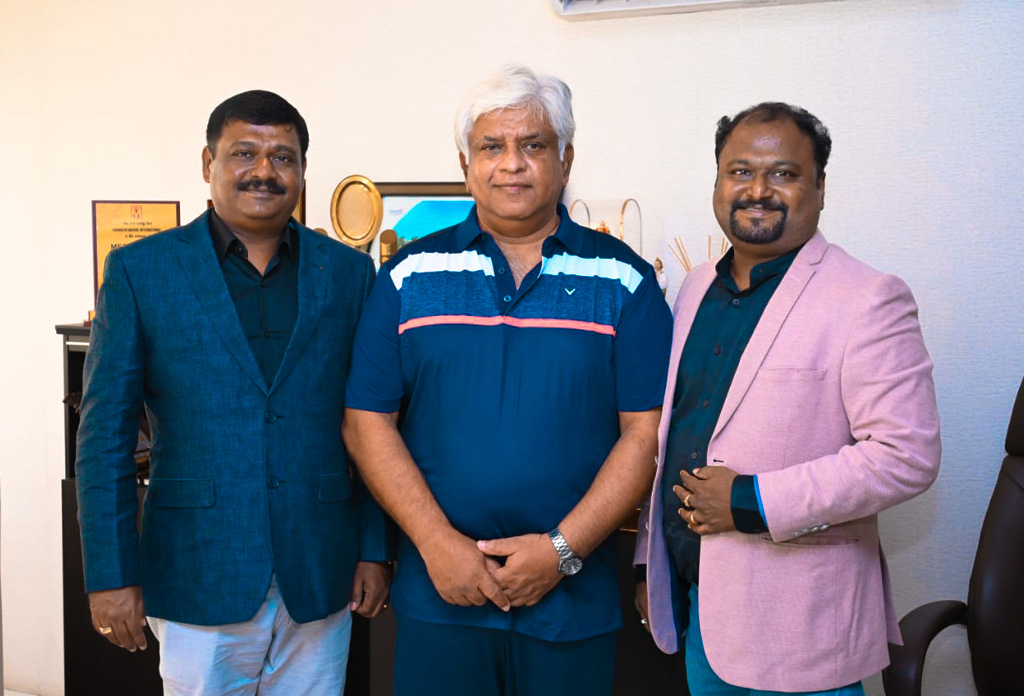 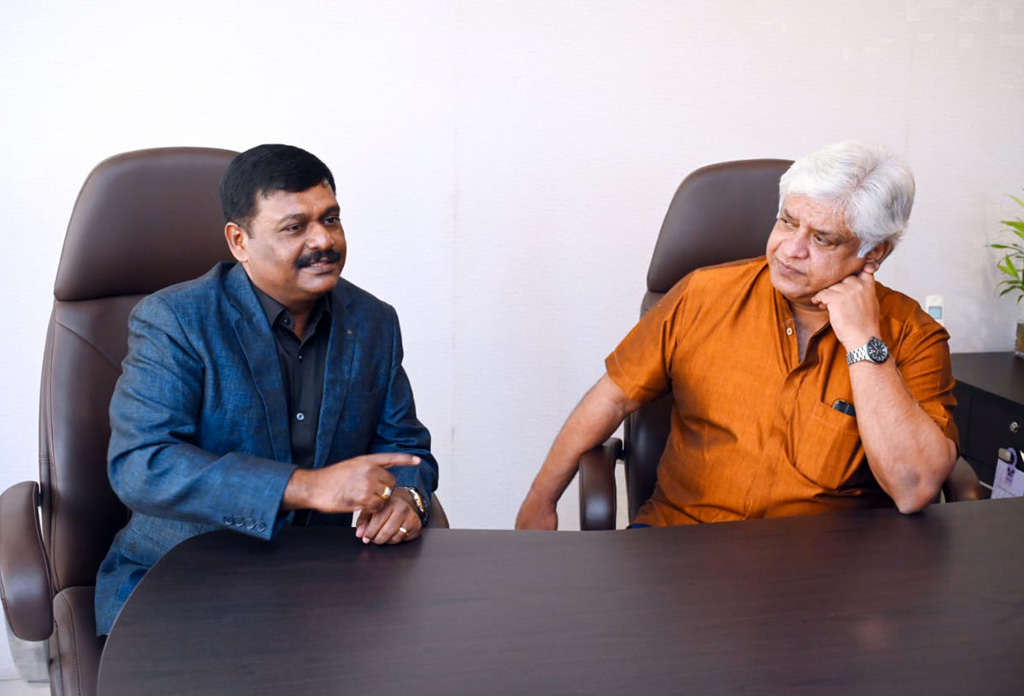 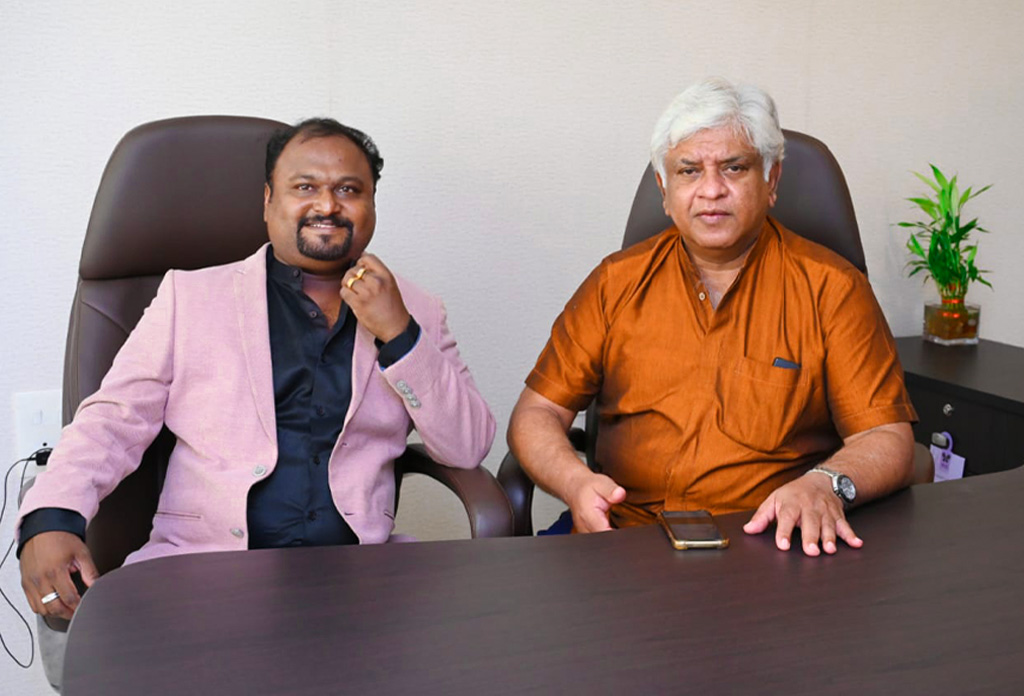 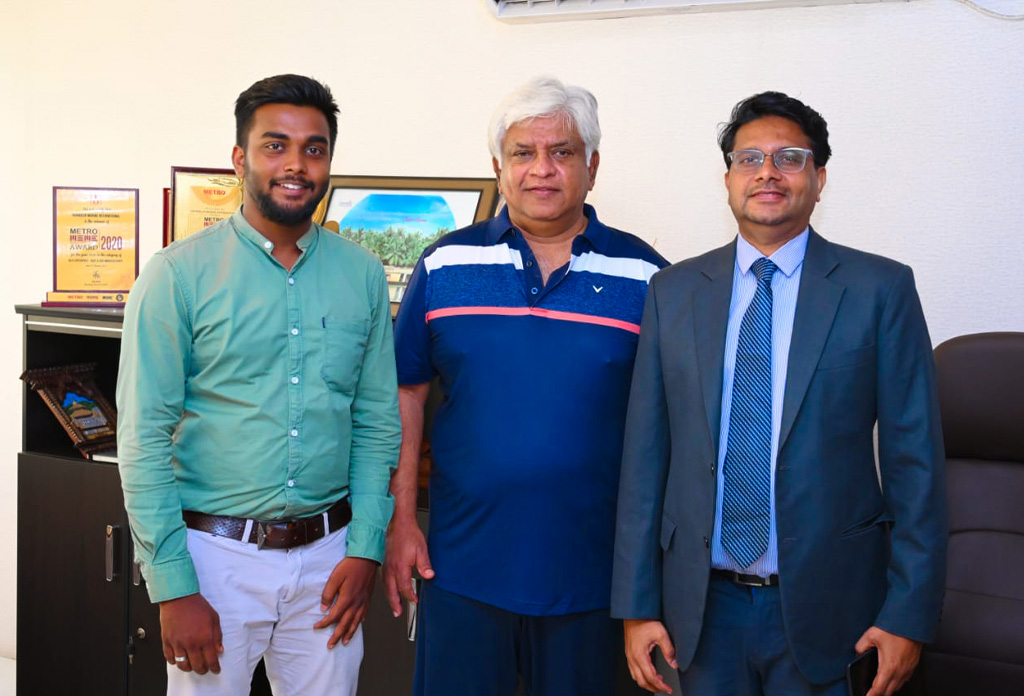 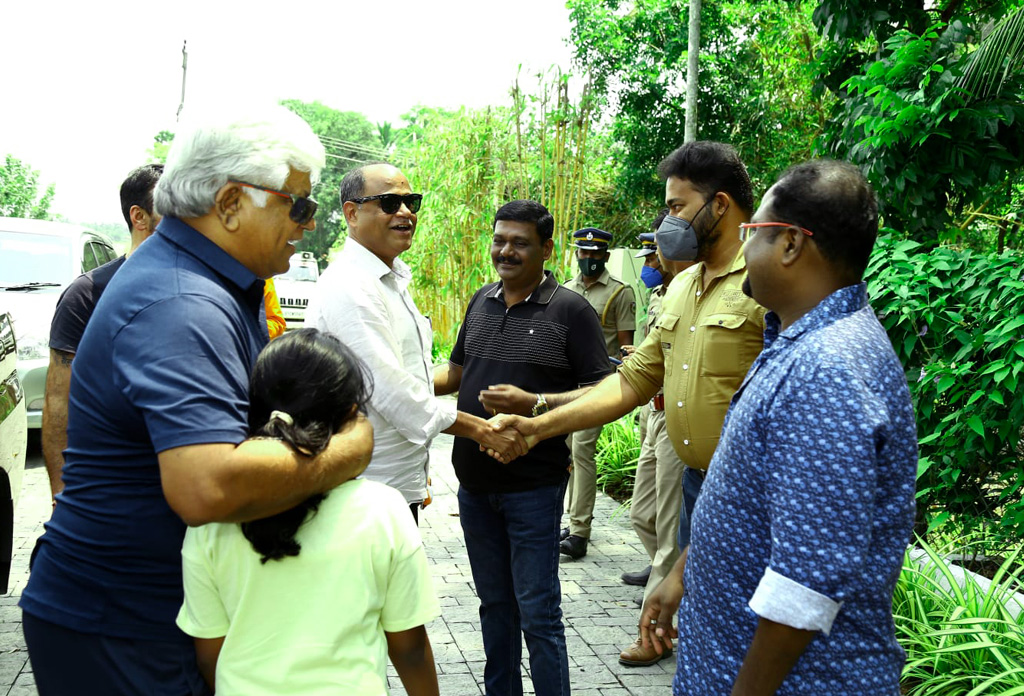 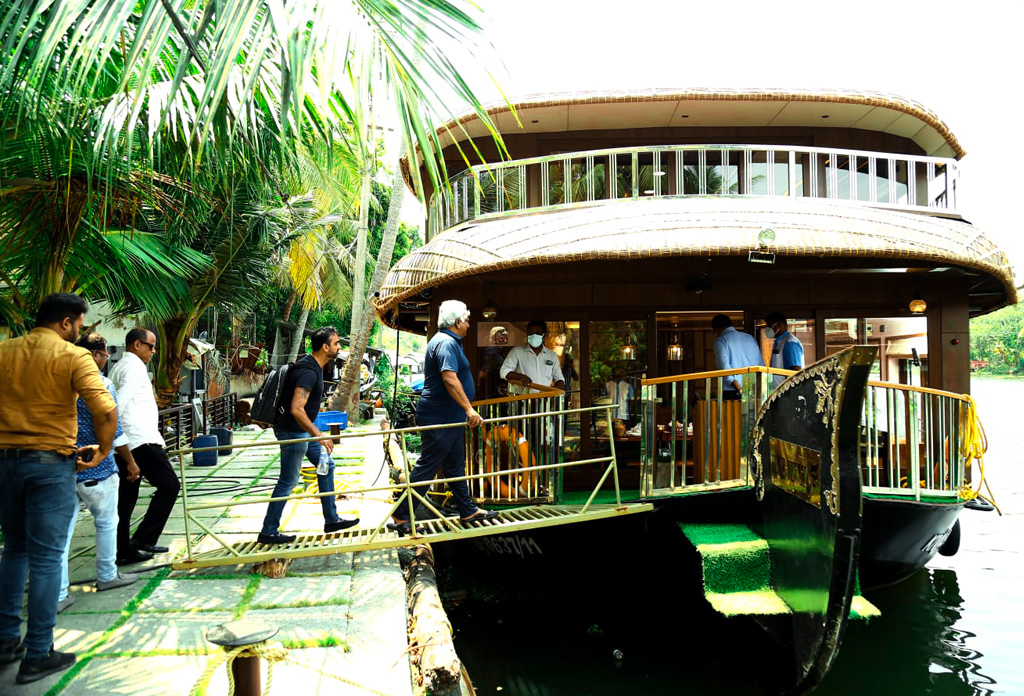 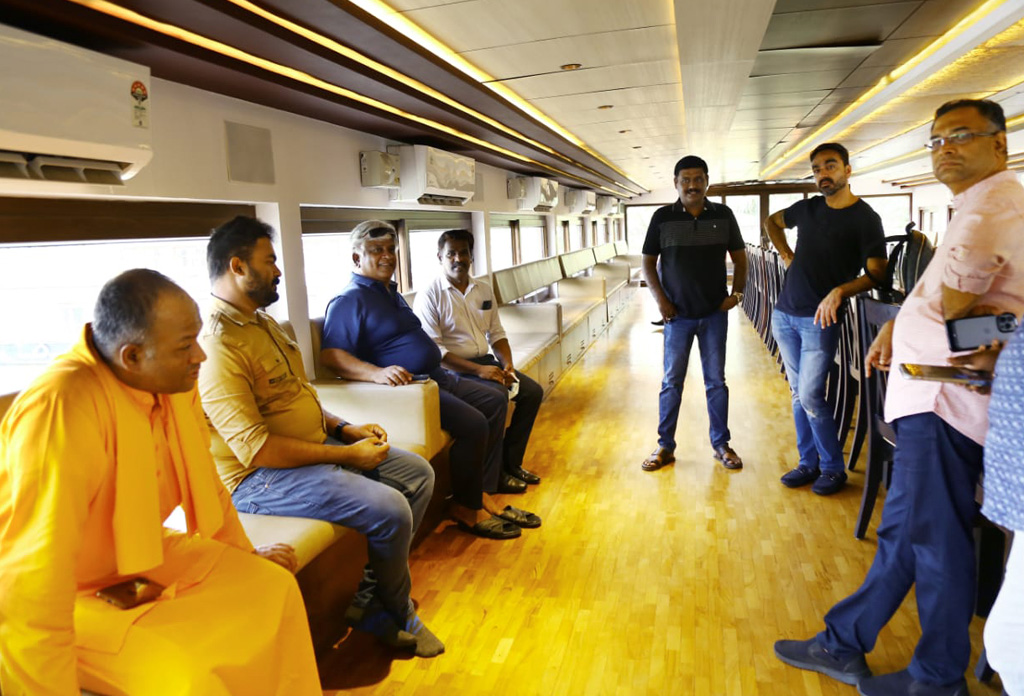 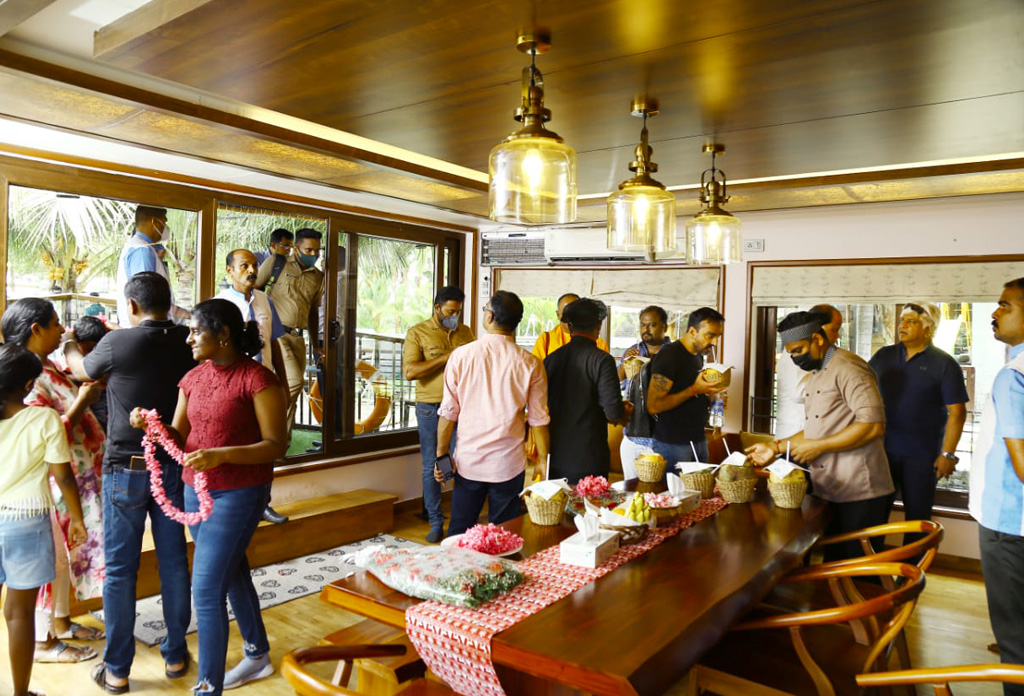 Arjuna Ranatunga and his team visiting our Houseboat in Alleppey Kerala

Deshamanya Arjuna Ranatunga, is a former Sri Lankan cricketer and 1996 Cricket World Cup winning captain for Sri Lanka. He is regarded as the pioneer who lifted the Sri Lankan cricket team from underdog status to a leading force in the cricketing world. After retirement, he worked in many posts of Sri Lanka Cricket administration. By entering his father’s stream of politics, Ranatunga started his political career in 2005, and is now the former cabinet Minister of Transport and Civil Aviation. Upon retirement from playing cricket he entered politics, joining the Sri Lanka Freedom Party and entered parliament, from Colombo District, in the 2001 elections. He served a tenure as deputy minister for tourism, and also served as the president of Sri Lanka Cricket until December 2008.

“The Grandeur Experience on the Houseboat Was Extremely good.
Thank You For th Great Trip to Explore the Backwaters of Alleppey” 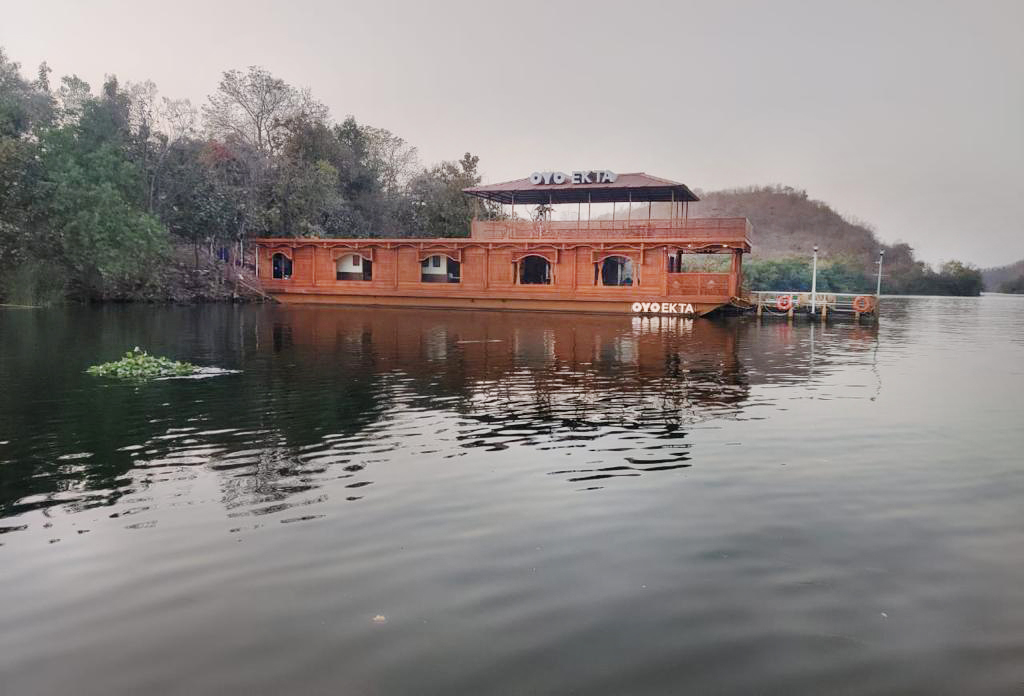 The Statue of Unity is the world’s tallest statue,(sardar vallabhbhai patel) with a height of 182 metres (597 feet),located in the state of Gujarat, India. It depicts Indian statesman and independence activist Vallabhbhai Patel (1875–1950), who was the first deputy prime minister and home minister of independent India and an adherent of Mahatma Gandhi. Patel was highly respected for his leadership in uniting 562 princely states of India to form the single Union of India.In Gujarat the statue is found on the Narmada River in the Kevadiya colony, facing the Sardar Sarovar Dam 100 kilometres (62 mi) southeast of the city of Vadodara.The project was first announced in 2010, and construction of the statue started in October 2013 and was inaugurated by the Prime Minister of India, Narendra Modi on 31 October 2018, the 143rd anniversary of Patel’s birth.

Sardar Sarover lake is a dam that is located on the Indian Narmada river in the state of Gujarat. It is one of the countries most controversial water reservoir infrastructure that is built. It was built in the year 1987 and is one of the oldest dams in the country. 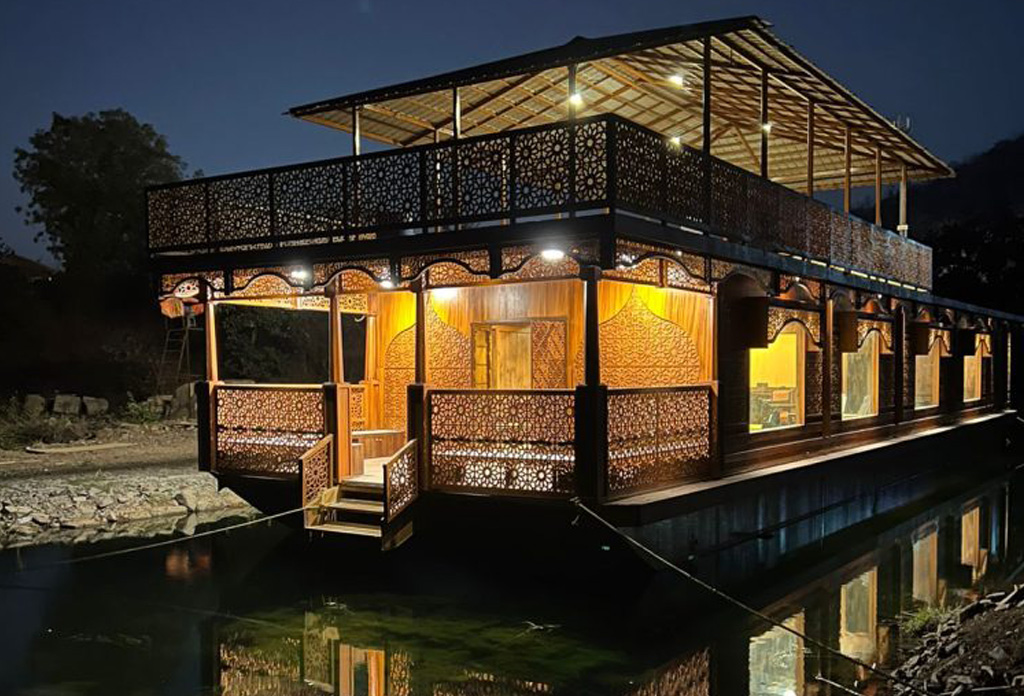 'Ships' being built in Nepal, 'Narayani river to be launched' in two months 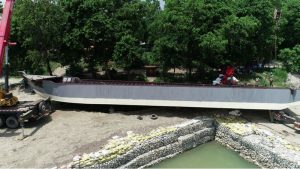 Rhino Water Entertainment Private Limited has been building a ship at Kavreghat in Chitwan for six months.Ram Chandra Kandel, managing director of the company, says that when he went to Germany for the first time in connection with the study, he came up with the idea of building a ship.

“When I was in Europe, traveling on a cruise from Sweden to Finland, I thought that ships could also be operated on Nepal’s rivers,” said Kandel.In this way, Nepal can operate its own watercraft.When will Nepal be connected to India by waterway?He said that he has started building a ship with his friends to give concrete form to the same idea. Kendall claims that the ship is being built for the first time in Nepal.For that, cruise manufacturers from Singapore, Malaysia, China, Germany and India have been visited, he said.Technicians from Singapore and India studied the Narayani water flow measurement and other challenges and conducted an environmental impact assessment for a year to operate ships on the Narayani River.It is estimated that around Rs 350 million will be invested for the construction of the ship.

India’s Grandeur Marine International Company is building the ship with Norwegian technology.The planner expects that the watercraft,which is targeted at the tourism year 2020,will help in tourism.

He said that his aim was to make the tourists visiting Chitwan enjoy the Pan Ship on the Narayani River after visiting the Chitwan National Park.

“Ships are being operated on the Narayani River to develop the tourism industry,” Kandel said.It is said that the ship, which is being prepared for operation in two months, has already got permission to operate from Gyaneshwar Community Forest to Devghat-Golaghat.’Possibility of waterways on three major rivers’.’Nepal is not completely landlocked, ships before railways’.”The train is coming, the ship is running … the station, the ticket counter are all open”.Golaghat at the confluence of Narayani and Rapti rivers is on the border of Chitwan and Nawalparasi districts.

The 100-meter-long and 25-meter-wide vessel will carry two people and two hundred people.It is said that food and lunch will be provided in the morning, afternoon and evening on the ship. It will take three hours to complete the journey from Devghat, the holy place of pilgrimage, to Golaghat, the border of Chitwan. The ascending and descending port of the ship is built at Kavreghat of Gyaneshwar Community Forest in Chitwan.

Press meet held in Nepal with our director